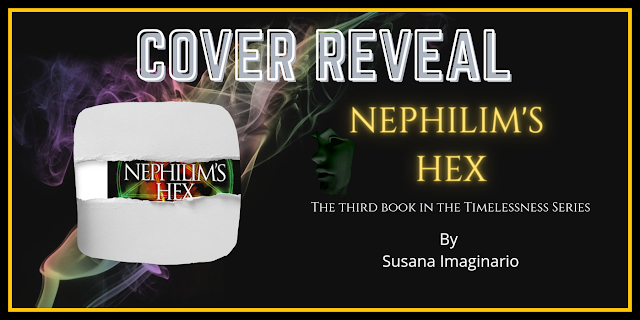 Today on the blog, it's a cover reveal day for Susana Imaginário's third book in the Timelessness Series. I read the first one of this series a short while ago, and have to say that I really enjoyed it (you can find the review here).
The Series is perfect for those who love a bit of Greek, Norse and a mix of other mythologies, set in a world populated by Gods, Dryads, Centaurs and other beasts of classic mythology.
Here are some of the things that readers have been saying about Wyrd Gods & The Dharkan -
Wyrd Gods was a rare book that had me from the first few lines. (Beneath a thousand Skies)
- Beneath A Thousand Skies
...it is such a wild ride that my head kept on spinning with all the wonders and possible ramifications this series will reveal. (Under the Radar SFF books)
- undertheradarsffbooks.com/
Wyrd Gods is a story which includes Norse, Greek and Egyptian gods as characters and a few other deities thrown into the mix for good measure. (Sue's Musings)
- www.suelbavey.wordpress.com
When it comes to world building, the link between the worlds is crafted with great imagination on an epic scale. (Vesna S - The swordsmith.com)
- theswordsmith36.wordpress.com/
So, before I show you the cover, let me tell you a little bit about the book and the author.
Let's start with learning a book about  Susana Imaginário 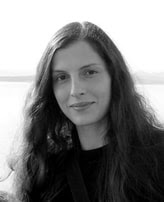 Susana Imaginário is a misfit from Portugal. She moved to England to pursue a career as an aerialist and now runs a Board Gaming retreat in Ireland with her husband and their extremely spoiled dog.

Her hobbies include reading, playing board games, hanging upside down, poking around ancient ruins, talking to trees and being tired.

Her work combines mythology with fantasy and psychology in a strange way.

And now a little bit about the book itself 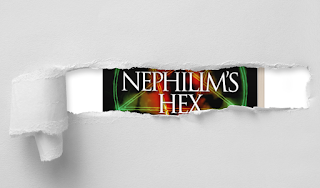 The Nephilim loom over Niflheim.
Gods, Dharkan and mortals fight amongst themselves in their shadow.

And Time is on no one's side.

The gods are outmatched.

Their talents are useless against the Nephlim's technology.

Desperate, they turn on each other. New alliances form and fall apart, for there can be no peace when survival is at stake. Psyche, thorn between a goddess' duty and a mortal's hate, sets off on her own to learn the truth behind her fate, unaware of the danger following her. Meanwhile Chronos' own agenda involves a power so dangerous and unpredictable it's been long forsaken by the both the gods and the Nephilim. Will it be worth the risk?
So Now, I suppose that we had better get to it then! You know this is a cover reveal, so I will get on with it, here it is then. 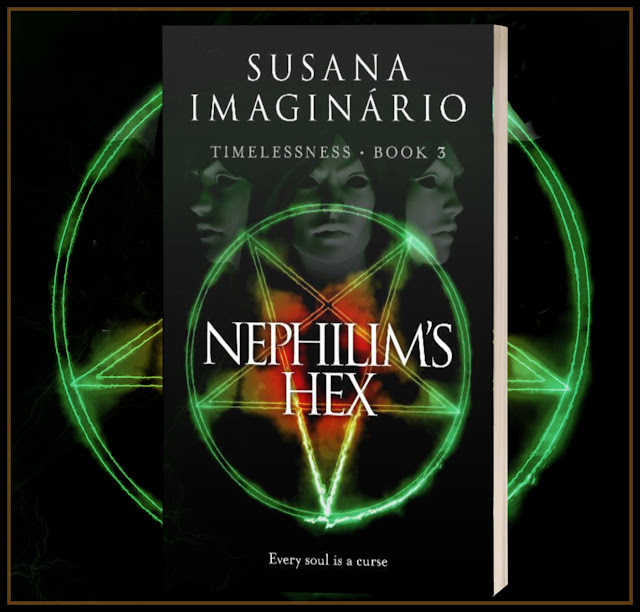 Well, there you go! The cover Art is by Dave Kidd, with the design by Design for Writers.
Nephilim's Hex is scheduled for release on July 1st 2021
Other Books in the Timelessness Series
Book One - Wyrd God's
Book Two - The Dharkan
Well, that's it! Thank you all for visitng, and if you liked this cover reveal check out all the other fantastic bloggers who are invoved with this cover reveal inc,
Labels: Book Post