Three Swords By  C.L. Werner The Warriors Three must traverse space and time to save their realm from magical villainy, in this swashbuckling fantasy adventure from Marvel’s Legends of Asgard During a fierce battle to free the people of Skornheim, the valiant Warriors Three – Fandral, Volstagg, and Hogun – encounter an ancient mystic who bears ominous tidings for Asgard. Three sorcerous brothers who call themselves the Enchanters have wrought evil across the realms, and are building armies with which to conquer the Realm Eternal. It has been foreseen that only one heroic trio can end their wicked plot… But the Enchanters are scattered through time and space, each fortified by their magical Living Talisman. The Warriors Three must be cast across the cosmos, to explore strange worlds, and risk life and limb against unimaginable odds to stop these sorcerers before they can overthrow Odin’s rule. So, Three Swords, What’s it all about? I’m not sure, but it was quite fun! It was like C
Post a Comment
Read more 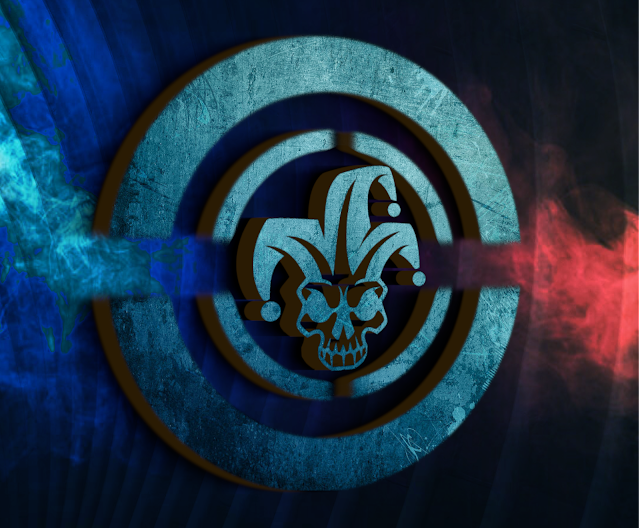 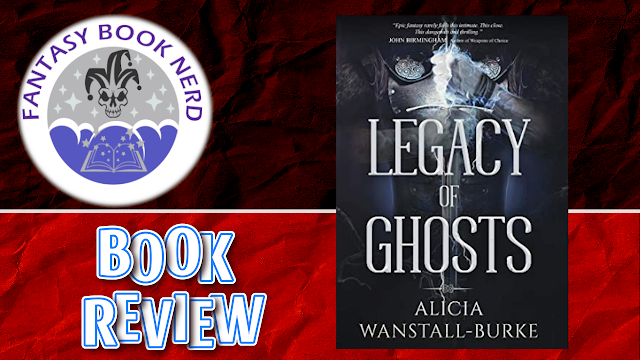 Legacy of Ghosts by Alicia Wanstall-Burke 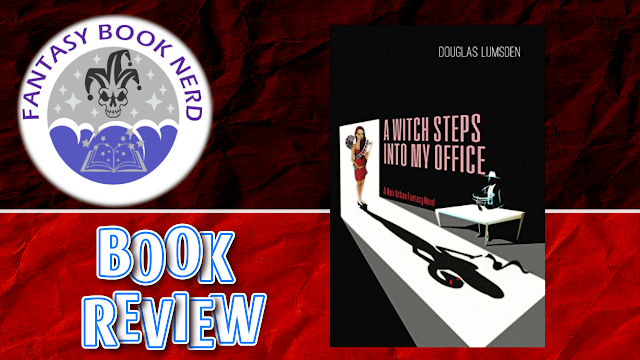 A Witch Steps Into My Office by Dougls Lumsden 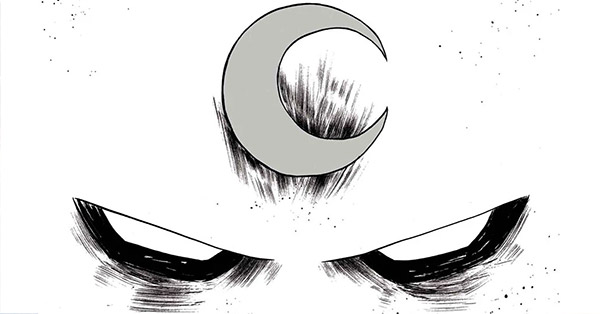 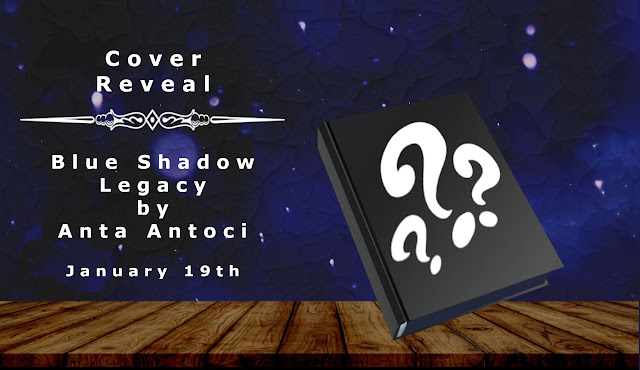 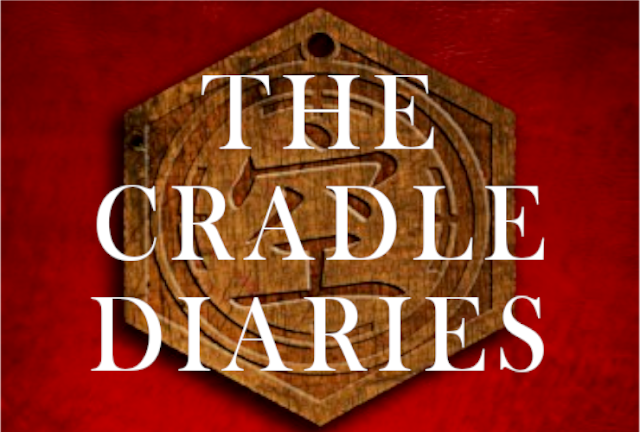 Monthly Read - Cradle by Will Wight 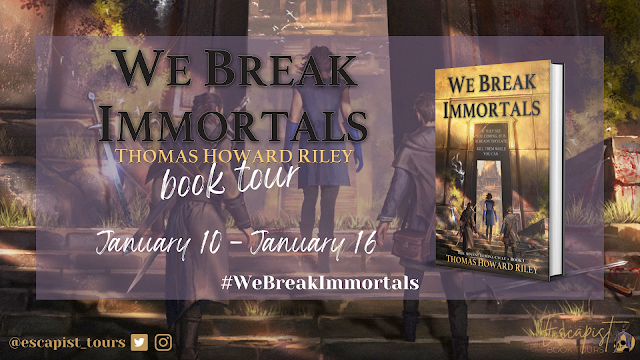