The Battle That Was Lost by Michael S. Jackson

The Battle That Was Lost - A Ringlander Novella. 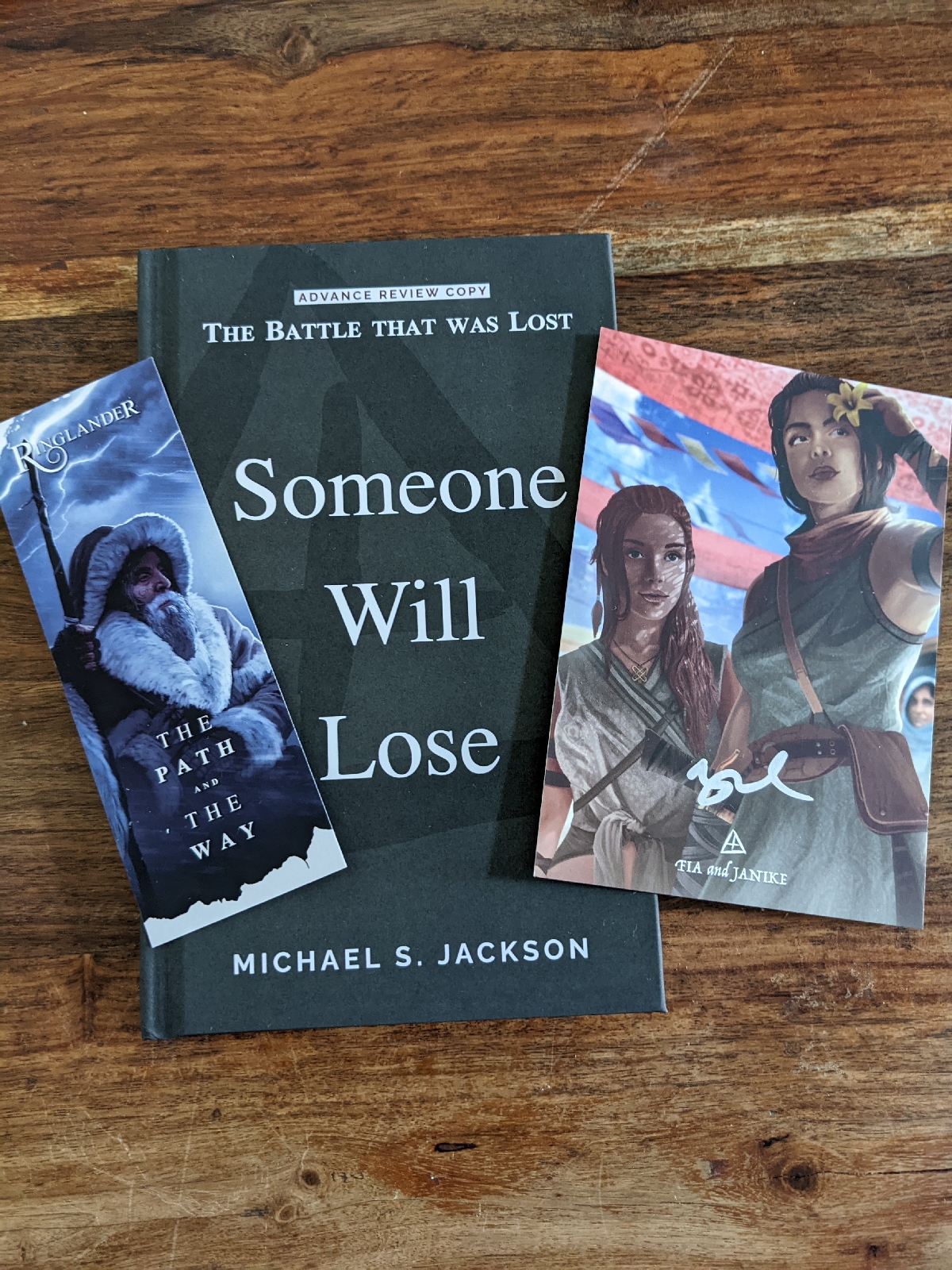 In 2021, Michael S. Jackson releases his novel Ringlander and a lot of people have spoken favourably about the book. Personally, I have it, but haven't had chance to get to it, so when I was offered an Advanced Reading Copy of his upcoming novella, The Battle That Was Lost, I thought that this would be a perfect opportunity for an introduction to the world of Ringlander.
Book Description
When there is something you can't or won't do yourself, you get a bastard to do it for you. They are thieves, cheats and murderers, loyal to nothing but but the coin. Everyone knows that.
Yet in war, payment in blood is more likely than payment in coin.
Staegrim knows coins better than he knows people, and he isn't giving his life away for free. Not to the rebels, not for the lord's, and not for all the bloody coins in Rengas
But then.....Everyone has a price. 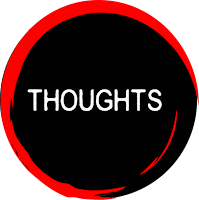 The Battle That Was Lost is a novella set in the middle of a battle. The story is a short little blast of mayhem that outlines a battle that leads us straight into Micheal S. Jackson's novel Ringlander.
The story itself is set around a number of characters that include the two bastards, Qor and Staegrim, the tactician Laeb and Captain Duga however, the main protagonist is Staegrim.
When we start the book, Staegrim is bemoaning the futility of the tactics employed by Laeb and how he feels the slaughter of twenty horses has no merit at all. From there we learn that Staegrim, and his partner Qor are bastards. A pair of mercenaries, fighting on the side of the Tsorics against the Lord's and the Bohr's (a race of what seem to be Minotaurs who have conquered the lands) armies.
It's hard to imagine how an extended battle scene can be sustained for fifty eight pages, but Michael S. Jackson manages to carry out that very feat by peppering the story with exceptional characters and interspersing this extended battle scene with flashbacks to key points in the characters lives.
Not only that he manages to capture the violence and ferocity of close quartered battle. This is not the typical heroic battle in which we see cavalry thundering in with infantry running in, all swords a blazing. It is largely close quartered fighting in which bodies are pressed so close together that the soldiers can barely raise a sword. Instead of the usual clashing swords, Michael S. Jackson captures the violence, grittiness and sheer dirtiness of melee fighting. You can veritably smell the odours of battle, the steel and the sweat of the fighting between the two sides.
The tale itself manages to fit an enormous amount in the relatively short page space. We learn about the backgrounds of various characters, how they got the the time and space that they inhabit now and what it means for the resistance as a whole.
The Battle That Was Lost is a compelling short story, full of gritty action scenes, some underlying dark humour and believable characters, serving as a good introduction to the world of Ringlander.