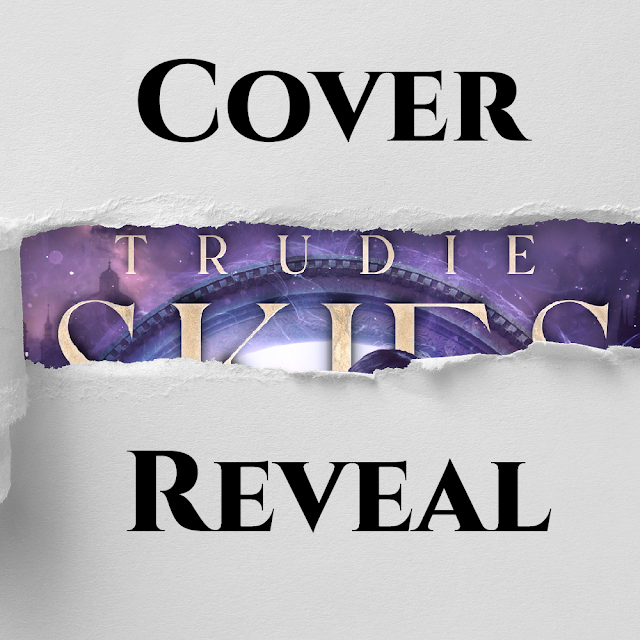 I do love a good cover reveal and this one is an extra special on as it is the reveal for the upcoming second book in the Cruel Gods series called the Children of Chaos.  I loved The Thirteenth Hour and it was one of my favourite books of this year. So, without much further ado, let's tell you about the book and Trudie herself.

The Children of Chaos

When the saints call, the sinners answer.

Chaos stalks the steam-powered city of Chime and threatens the existence of the gods and their domains. Kayl swore to protect Chime's mortals from their gods' cruel whims, but when she agrees to represent the mortals of a god long thought dead, Kayl is thrust into a political role that goes against everything she's ever stood for.

As the newly appointed ambassador to the god of time, Quen's goal is clear - protect Chime and the domains by any means necessary. But as the gods make their demands, Quen is caught between his loyalties and his conscience.

To ensure a future for all mortals, Kayl and Quen must unite the gods against the threat of chaos and decide what they're willing to sacrifice for Chime - before the gods choose for them.

For the gods are capricious and have their own divine plans. 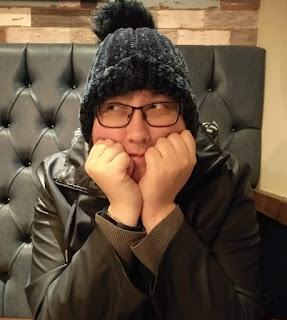 Trudie Skies has been living inside fantasy worlds ever since she discovered that reality doesn’t quite live up to the hype. Through the magic of books, she wishes to share these worlds of hope and heroes with other weary souls. Living in North East England, Trudie spends most of her free time daydreaming about clouds, devouring whatever fantasy books or video games she can get her hands on, and chasing after her troublesome dogs, who would like to reassure you they are very good boys.

Her debut YA fantasy series, Sand Dancer, was published through Uproar Books. Trudie is now writing adult gaslamp fantasy with her new series, The Cruel Gods.

And now for the Cover itself! 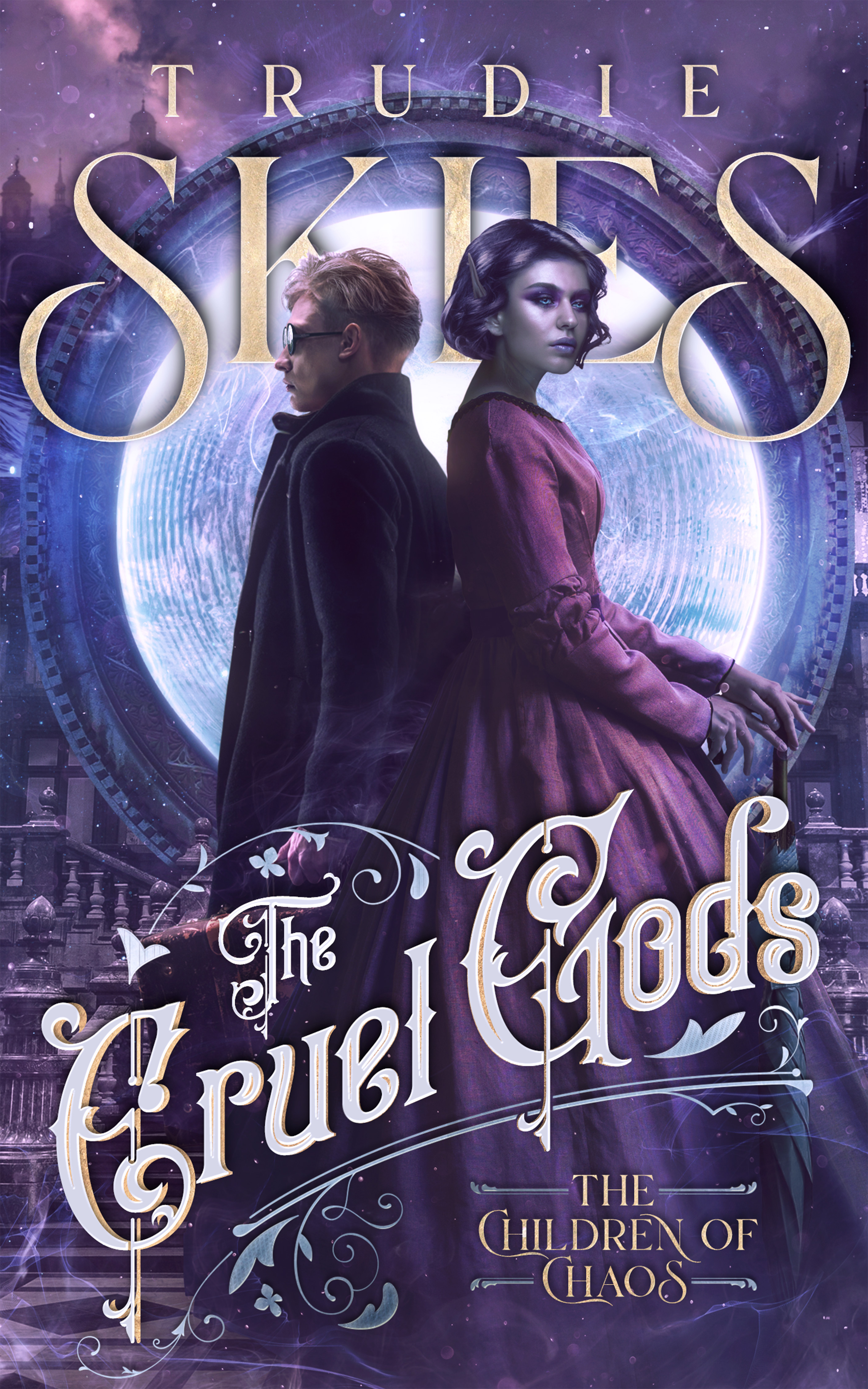 Well, there we are! Pretty Damned good innit 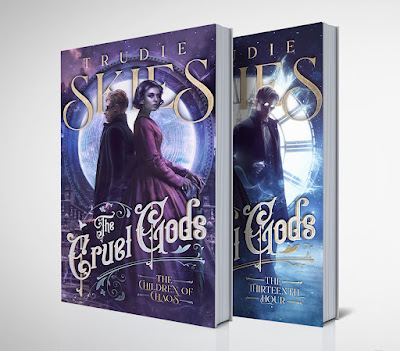 Preorder Links: TO COME (I’ll update you when they’re live!)