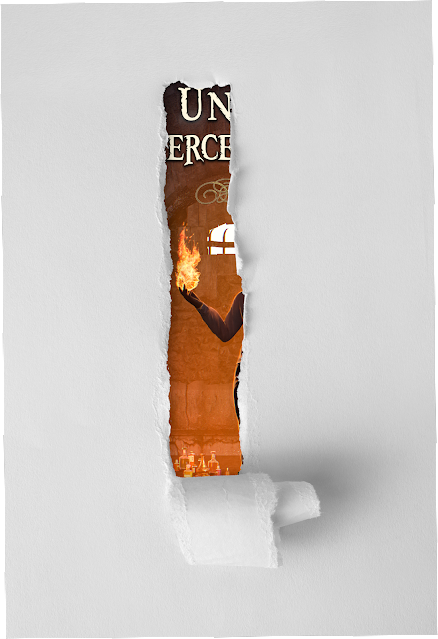 Good Morning (well afternoon in this neck of the woods😂)

Today, I join a number of bloggers in a cover reveal. This one is for a new book by L.A. Wasielewski and is set in the same world as The Alchemist Trilogy. 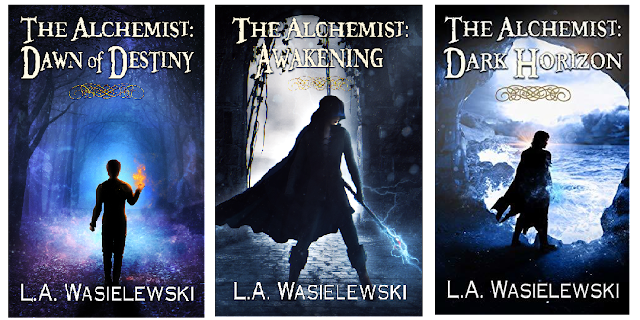 So, before I show you the cover, here is some information about the book. The cover was designed by Designer: Gabriela--BRoseDesignz (Twitter: @designzrose), and it is due to be released in July.

What did life give me? Torment. Grief. A scarred soul. Did I deserve it? Maybe. Did I welcome it? Maybe…

Call me cursed, arrogant, bitter. Call me whatever you want. I know my place in this world, I know where I stand with the Goddess. I know how I ended up here, what I did. What I didn’t do. It haunts me, but then again, don’t we all have demons?

Some tried to tell me it was destiny, but I refuse to believe some outside force controls my life. Bad things happen, good things happen. In my case, well, let’s just leave it at that and move on. It’s probably better that way.

Unseen: The Mercer Nox Story follows the incredible life of a man who never really wanted to participate in the whole “saving the world” thing in the first place—but realized he really didn’t have a choice. And it annoyed him to no end.

This book contains major spoilers for The Alchemist Trilogy, it is recommended that you read the original trilogy first for maximum enjoyment!

Right now for the cover itself! And finally, a little about L.A. Wasielewski


L.A. Wasielewski is a gamer, nerd, baseball fan (even though the Brewers make it very difficult sometimes), and mom. When she’s not writing, she’s blasting feral ghouls and super mutants in the wastelands, baking and cooking, and generally being a smart-ass. She’s very proud of the fact that she has survived several years with two drum kits in the house—and still has most of her hearing intact. 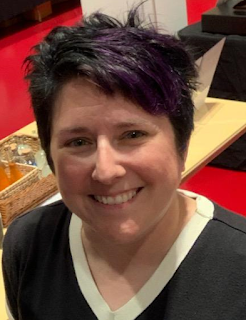 Her high darkfantasy series, The Alchemist Trilogy, is available now!