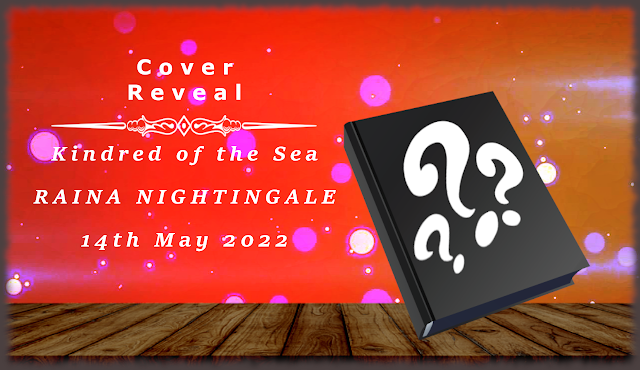 Today, I am presenting a cover reveal for Raina Nightingale's upcoming book Kindred of the Sea. Keep an eye out for other bloggers invovled in this cover reveal which has been organised by Sue Bavey at Sue's Musing's

When Corostomir and his partner march into battle and find themselves dreaming the dreams of trees, they know that all is not what it seems. . .

The Valor Alliance has declared war on Elethri, naming it haunt of demons and forest of the nightmare. But when the Valor Soldiers are driven back with enchantments of sleep and not with arrows, his partner, Aderan, and their friend soon convince Corostomir that a nation that will not shed the blood of its enemies, let alone that of its own people, cannot be in the thrall of the nightmare. Corostomir and Aderan must now make a difficult decision, one that is forced when the Valor Alliance sends the Army back to attack Elethri, this time by sea instead of land.

Kindred of the Sea is an enchanting tale about the love and intimacy possible in an asexual relationship and a trope-defying Portal Fantasy. 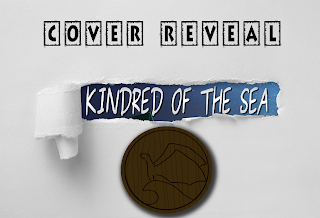 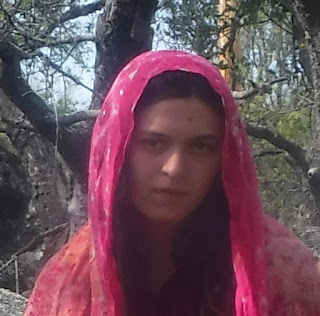 Raina Nightingale has been writing high fantasy since she could read enough words to write stories with the words she could read. She loves dragons and magic and beautiful worlds, complete with mountains, storms, stars, forests, and volcanoes! She also loves compelling and realistic characters. DragonBirth is her first novel in her High Fantasy setting of Areaer.

...and now for the cover 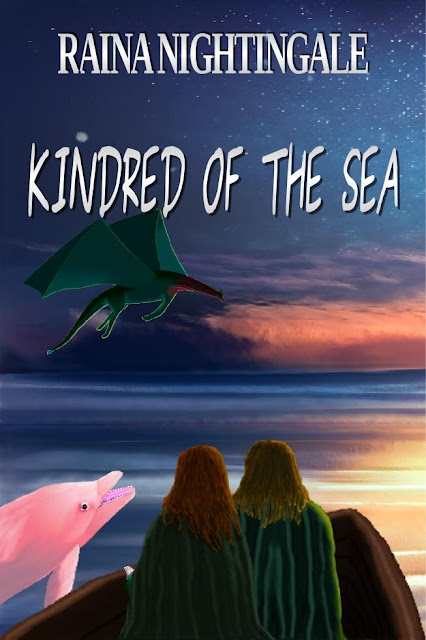 Raina's new book will be realeased on June 24th