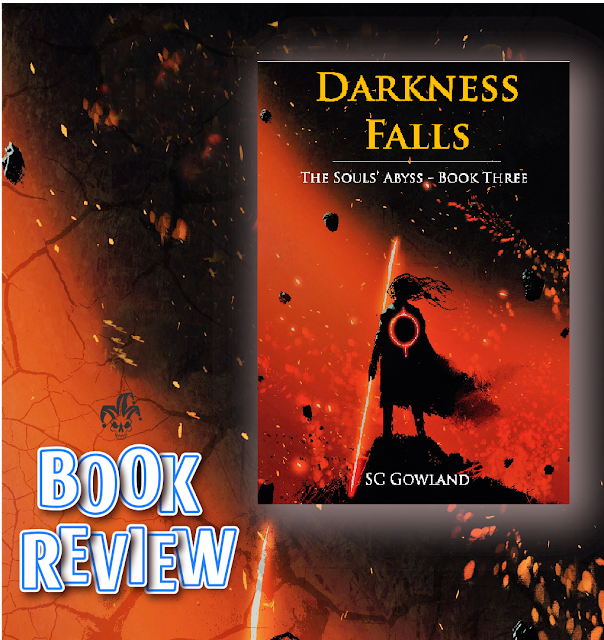 This is one of those hard posts as it is the final book of one of my favourite series. Initially when SC Gowland got in touch with me to talk about his book Coven of Shadows, I had not read the first book The Dark Crown.

So, in order to get up to speed, I immediately fell for the series. I mean it has all the things that I love in books; great characters, animal companions and found family (even though Kaolden does have his daughters)

Now why is it so hard? Well for a start it is the third in a series, and we have already established that I love it!

Darkness Falls was one of my most anticipated reads of the year, and I hope that people go and find this series.

So, lets have a look at the book.

THE WORLD IS SHROUDED IN DARKNESS

The end is near. Souls and kingdoms fall into darkness. Three heroes must fight off the shadows and restore light to the world.

Within the walls of Zapomniane prison, Kaoldan schemes to escape. He has a promise to fulfil, and nothing will stop him.

Meanwhile, Romina battles to survive against Otan forces. When a stranger offers her a way out, she must decide whether to save herself or stand against the evil that threatens the world.

Zahara has left her loved ones behind. She bears a secret that might destroy her - and the realm. The enemy relentlessly hunts her, determined to take back what she stole. If they succeed, all is lost.

Fates collide and the light shines anew in the epic conclusion to the first SOULS' ABYSS trilogy.

“Epic Fantasy at its best!”

“The final confrontation is an epic battle that rivals any in fantasy...”

“Definitely recommend this book as it has everything you could possibly want from a fantasy book.”

Okay, now you know what it is about, let's talk about the book!

Darkness Falls is the third instalment of The Soul’s Abyss Trilogy.

The story directly follows on from the end of the second book and we join the group as they have effectively been split apart. Kaolden and the gang are in prison, held on the orders of Gythe, the Paragon Walker, Zahara is now a fugitive and in hiding with Johana, following the events of Coven of Shadows and Romina is still being held by the Otan at their hidden city.

Now the pieces are all placed, S.C. Gowland let’s loose to put all his pieces in play in this fast-moving finale.

Third books are difficult to review as a reviewer. You don’t want to spoil the end of the second book, even though they have a direct impact on the third book, and you don’t want to give away the plot of the third too much as this is the finale of the whole trilogy. However, I will try to give some idea of what the book is about without spoiling too much (and please take note, that some of the things that I mention are part of the running theme, rather than individual plot points)

Darkness Falls mainly revolves around driving towards the ultimate goal of the story. Find the final piece of the Dark Crown and attempt to stop the baddies. Simple! And that is the beauty of SC Gowland’s trilogy. He uses themes that most fantasy fans are familiar with, and uses them well, but the key to the trilogy is the fantastically realised characters and their relationships with each other. However, not only that, but he has also taken these familiar themes and injected them with other influences that are sure to please all who read it. You have the shape changing Walker Blades that can be any bladed weapon that the bearer can envisage, and you have the Pantheras that remind you of Battle Cat from Masters of the Universe and has slotted them into the story so that they sit naturally in the world that he has created.

I must say that when you come to the end of a Trilogy that you have invested time and emotion into, there is a certain amount of trepidation to how this will play out. There is the move to the final conclusion of the story and yet it still has to be a book in its own right and be an addition to the overall arc of the tale.

Did SC Gowland manage to do this? Well, the answer is yes! Yes, he bloomin well did! And let me tell you, I was not expecting it to go the way that it did. He manages to introduce new characters, such as the Paragon Walker Gythe , Rhazien’s twisted offspring Idrik, and Bromlyn and Edanu from the Miru Sib.

And not only that, he gets in some expansion to the world by introducing new lands and new beasts. All of these elements enhance and enrich the story to get us to where we need to be.

In Darkness Falls, SC Gowland sends his characters to unknown and well imagined parts of his world, all richly described and holds it together with brilliant characters and emotional camaraderie and tension. There are things that you won’t see coming and he manages to wrap up the series in an utterly satisfying manner that leaves you breathless and just a little bit stunned! 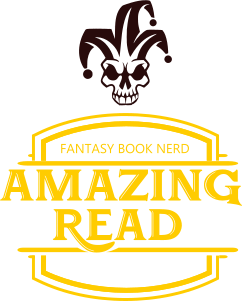 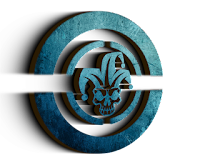