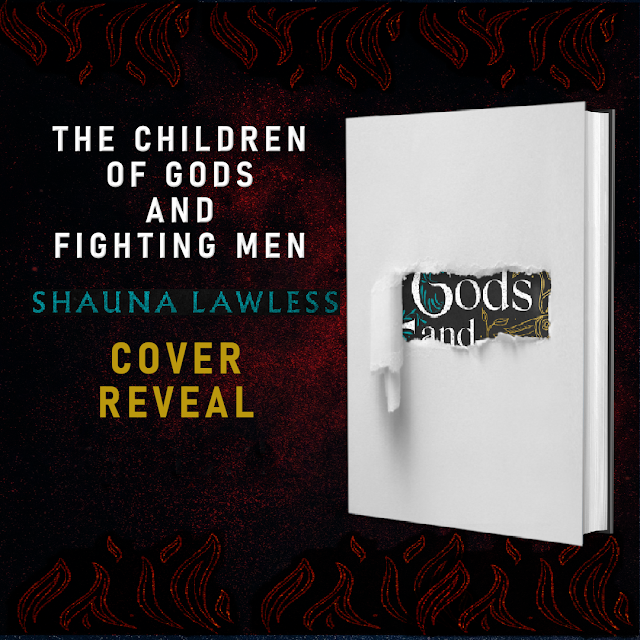 Well, this is an exciting cover reveal, because today is a reveal for..

I firstly want to say a massive thank you to both Shauna Lawless and Head of Zeus for allowing Fantasybooknerd.com to join the other bloggers in this cover reveal for her upcoming book.

The Children of Gods & Fighting Men is due to be released on  the 1st  September 2022 internationally, and it has just been confirmed that the US release date is the same.

(Canada release date is to be confirmed)

Now I am sure you all know how this plays out - I will tell you about the book, the author etc etc. So, without much further ado, we had better crack on, hadn't we?

The first in a gripping new historical fantasy series that intertwines Irish mythology with real-life history, The Children of Gods and Fighting Men is the thrilling debut novel by Shauna Lawless.

They think they've killed the last of us...

981 AD. The Viking King of Dublin is dead. His young widow, Gormflaith, has ambitions for her son – and herself – but Ireland is a dangerous place and kings tend not to stay kings for long. Gormflaith also has a secret. She is one of the Fomorians, an immortal race who can do fire-magic. She has kept her powers hidden at all costs, for there are other immortals in this world – like the Tuatha Dé Danann, a race of warriors who are sworn to kill Fomorians. Fódla is one of the Tuatha Dé Danann with the gift of healing. Her kind dwell hidden in a fortress, forbidden to live amongst the mortals. Fódla agrees to help her kin by going to spy on Brian Boru, a powerful man who aims to be High King of Ireland. She finds a land on the brink of war – a war she is desperate to stop. However, preventing the loss of mortal lives is not easy with Ireland in turmoil and the Fomorians now on the rise... 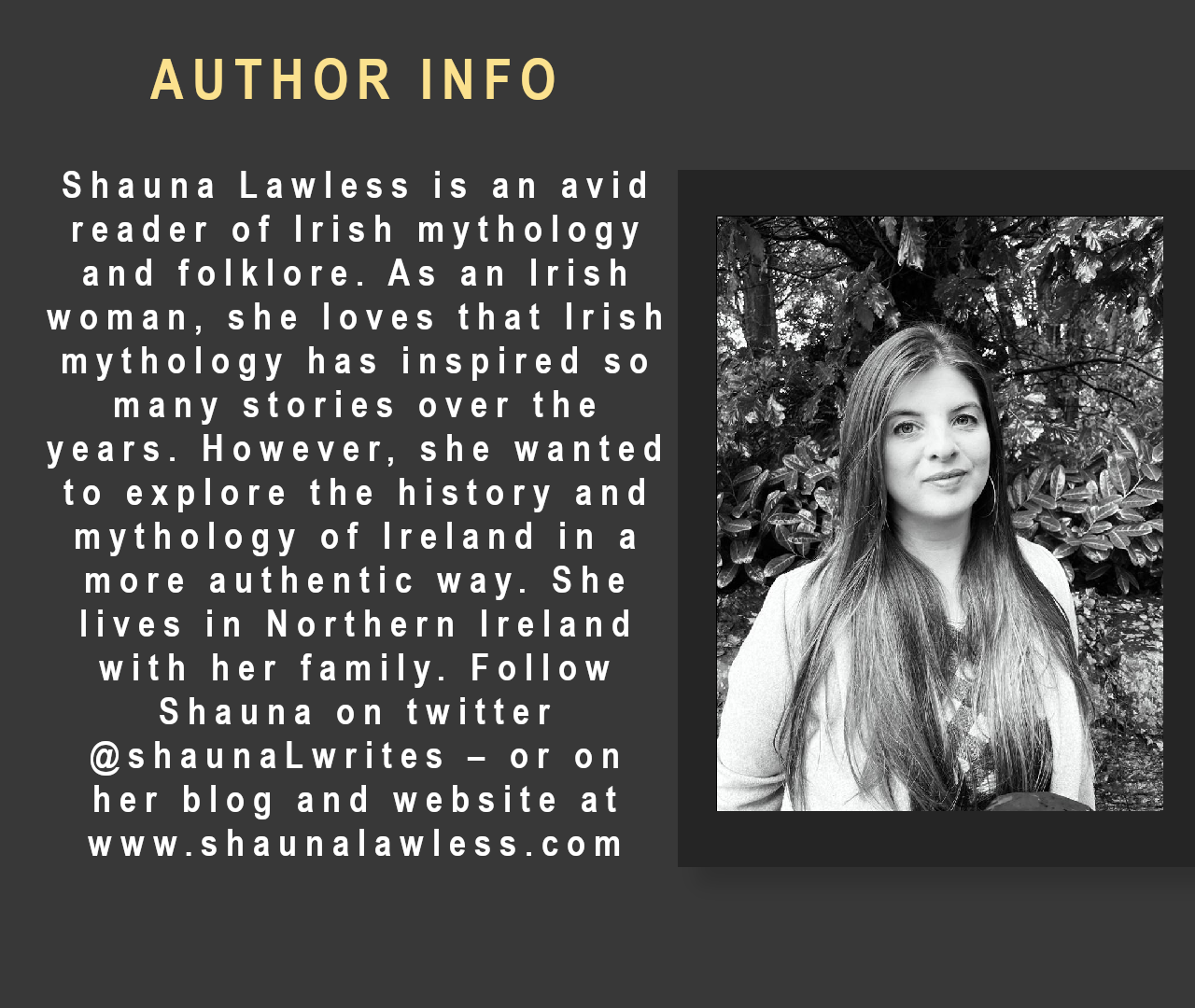 Ok, before I show you the cover just one more bit of information, and I guarantee that you will like this. The cover is designed and illustrated by Micaela  Alcaino, who has a list of well known book covers as long as your arm!

The cover is designed by Micaela Alcaino, who was born in Australia and grew up traveling a lot.
From an early age, she had an interest in photography and drawing.
Prior to going freelance in 2018, she worked for both Penguin Random House UK, and Harper Collins UK.
She was shortlisted as one of The Booksellers Rising Stars in 2021.
She has designed and illustrated covers for amongst others, Jay Kristoff, Joe Abercrombie, John Lewis Stemael,
Brendan P. Bellacourt
You can find more info at @micaelaalcaino on Twitter & www.micaelaalcaino.com

Now if that doesn't get you pumped, I don't know what will! 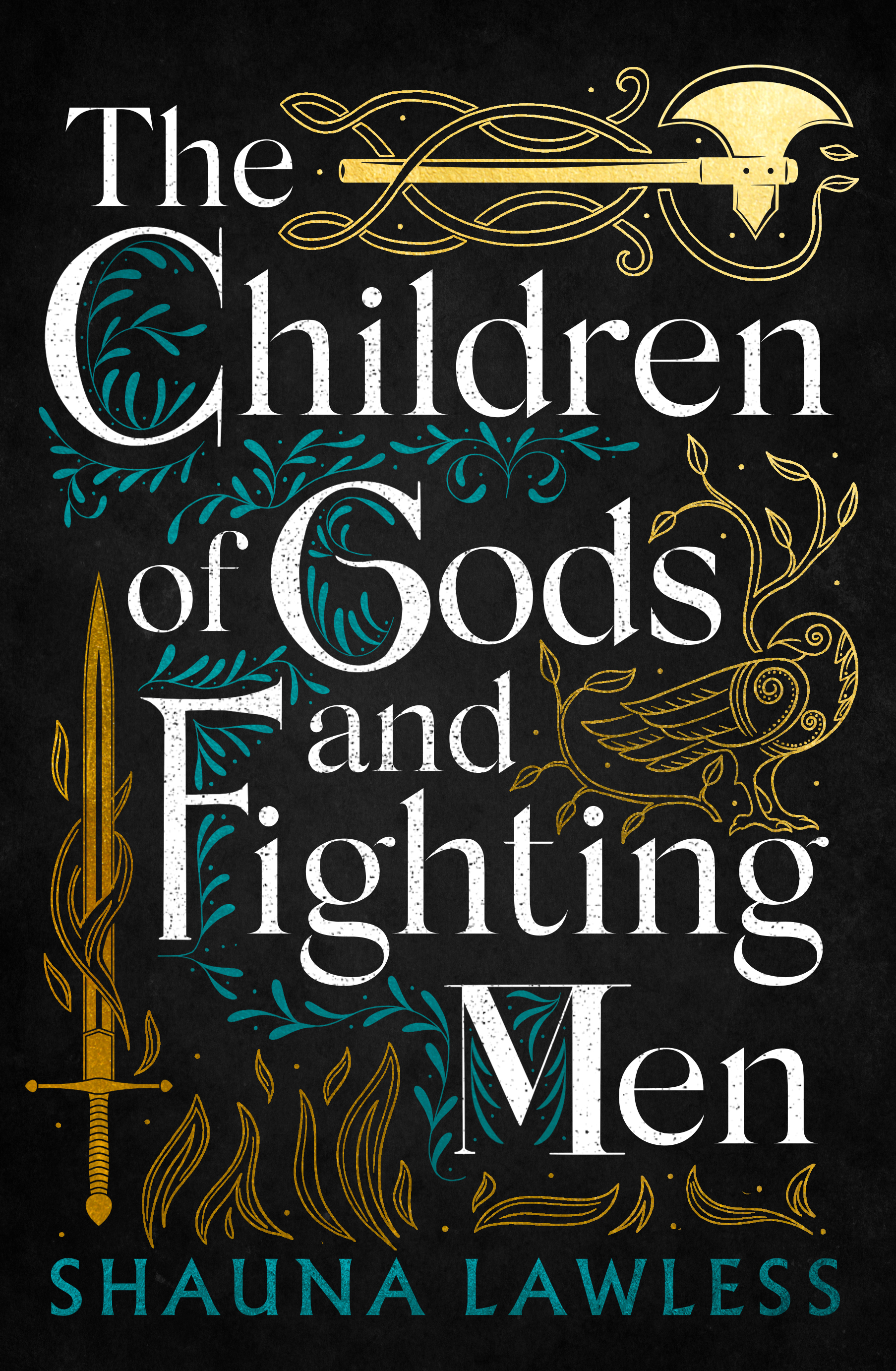 'Highlander meets The Last Kingdom as feuding clans of magical undying vie for control of tenth-century Ireland in this assured and captivating debut. Themes of motherhood and conflicted obligation lie at the heart of Shauna Lawless's historical fantasy, explored through the eyes of two powerful women compelled to navigate a land where men hold sway, or think they do. I was hooked from page one' 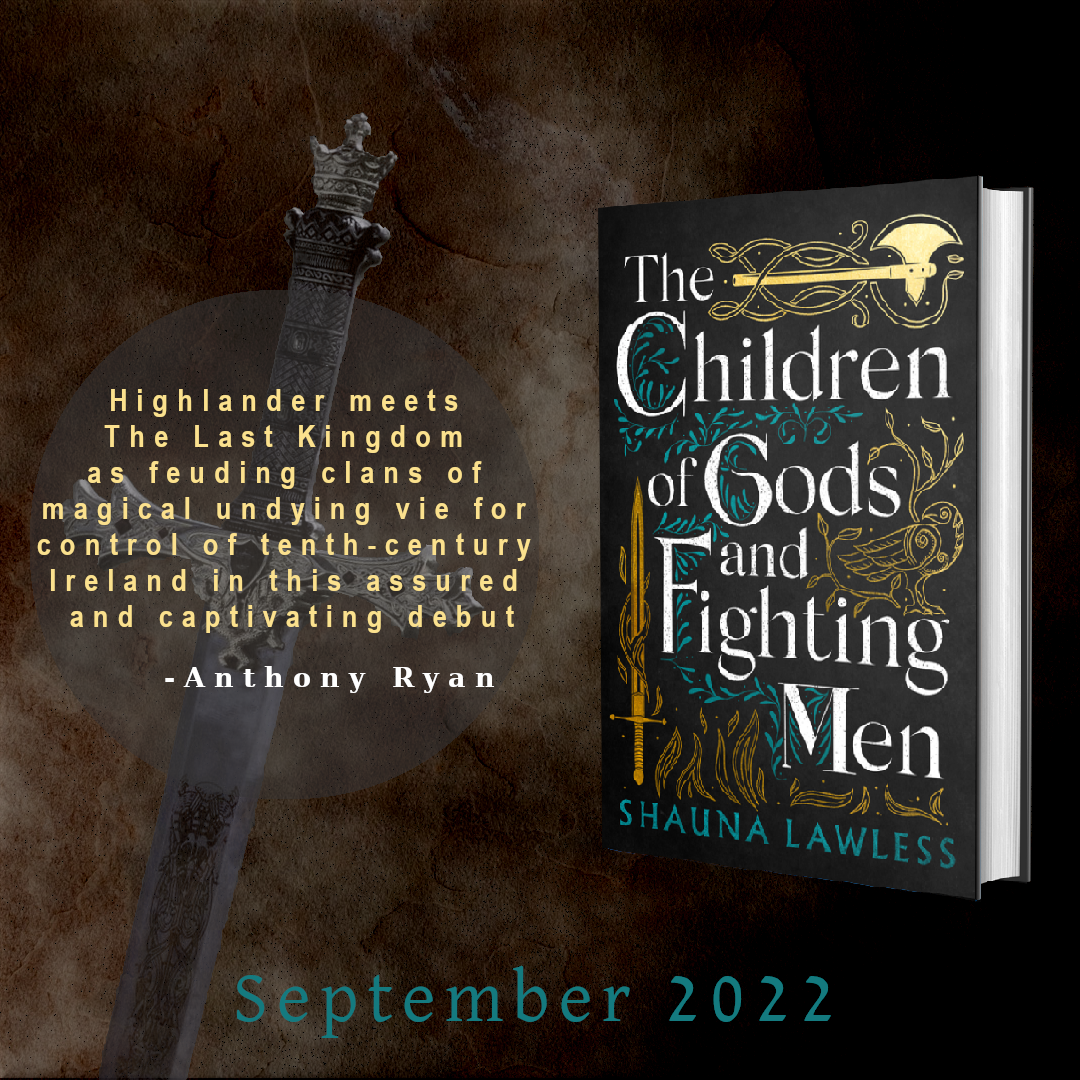 You can find the links to pre - order

The Children of Gods

or go straight to order it from 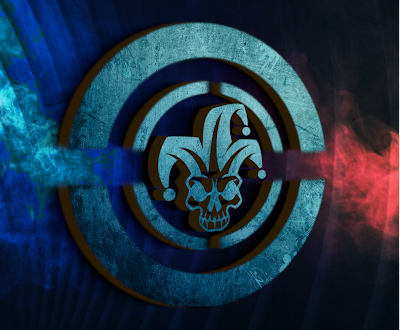