Five on a Friday

Today, I had a bit of an inspiration. I was out walking the dog and thinking about a new feature that I could introduce to the blog, you know something with a catchy title that could cover just about anything. You see I have lots of interests that I don’t cover on the blog that I would like to talk about, be it video games, films, other books that aren’t fantasy or other bloggers that I follow. There are loads of things that I could go into.
So welcome to this my first post of Five on a Friday!
But the problem is, what do I actually talk about on this the first Five on a Friday. I think it may be time to crank up the random subject generator.
Just give it a minute, it’s only had one cup of tea  and it needs at least two!
Okay, folks there we have it Five Book Tubers I follow!
It’s funny, but when I started the blog, I had no idea about book tube, but when I heard about it I immediately went searching and came across a whole plethora of people that talked about books on youtube. The first one that I stumbled on was Mike’s Book Reviews, which in all honesty led to me creating Fantasy Book Nerd. This then led me onto book Twitter, where I met other like minded people talking about books and also introduced me to other people that were doing Book tube channels.
So, one thing I want to point out that this is not a ranking thing. There is no numero uno or bottom of the pile, it is just simply 5 random things.
First one that I am going to mention is Max Reads. 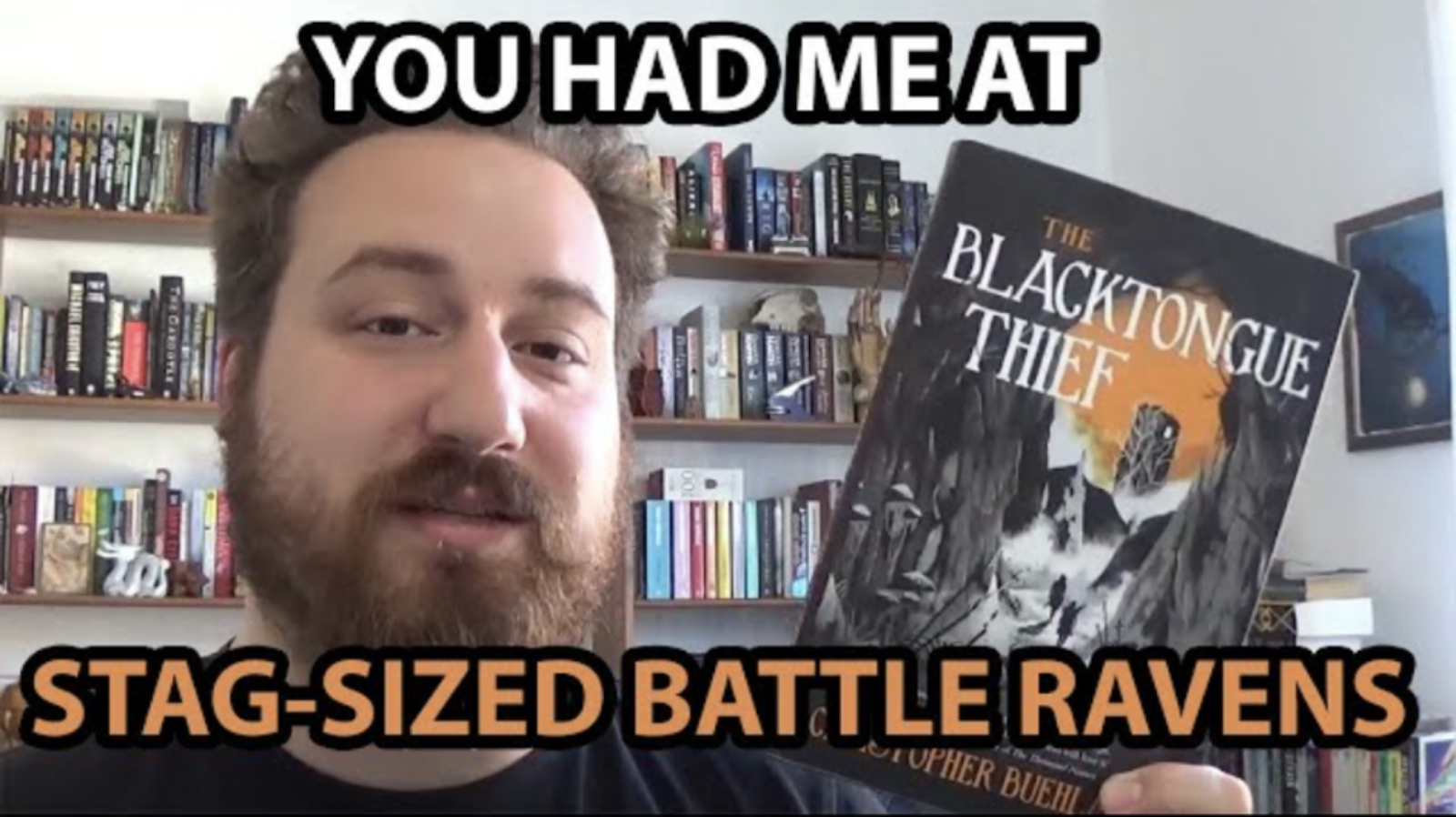 One of the reasons that I like is Max Reads is that he will review different genres of books like fantasy, sci fi, horror, modern adsurdism, what ever really, and this really appeals to me as I will read outside of the fantasy genre, and obviously, the first thing that I do when I finish watching is to go investigating where I can get them books.
Another thing that I like is that his videos are variable in length. There are short videos for that quick watch, and longer ones for when I have a bit more time.
Next up is a new kid on the vlog, Literature and Lofi, presented by Ben. 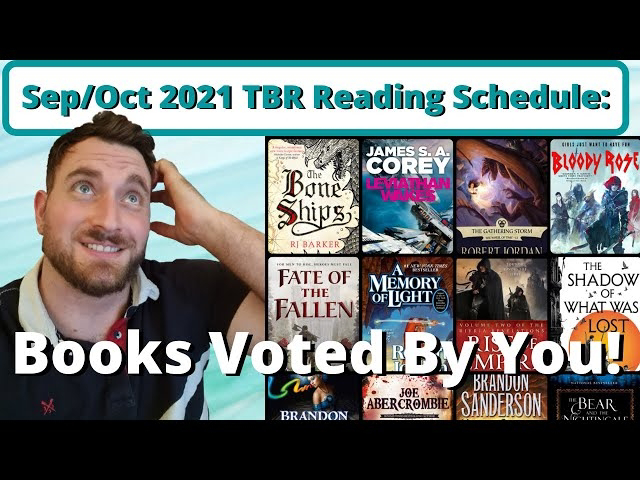 Ben has recently been running Indie August, which you can guess by the name is supporting independent authors (and by this I am including self-published authors). Ben is a great presenter with loads of books that fall outside the sphere of the regular fantasy series that I hear about on book tube, although he is going through the massive Wheel of Time series, which I am sure might crop up at some point. Like I said, Ben’s channel is relatively new so it is quite exciting to see where it will go.
Trin’s Portable Magic channel is another one that I enjoy catching up with regularly. 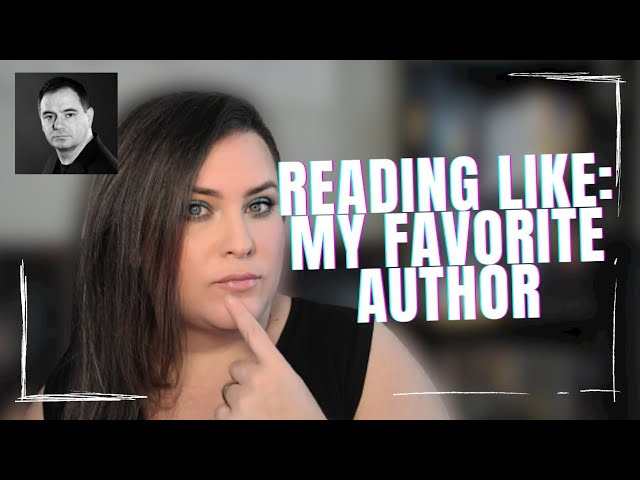 Let’s get this out of the way, Trin loves Anthony Ryan, no two ways about it, and one of her standout videos for me was Reading like: My favourite Author, Anthony Ryan.
Her latest vid, ‘Spooky season TBR’ was up yesterday (definitely need to catch up!). Trin has been a twitter long pal and has led me to some really good books, one of them being my favourites of the yea, so if you are looking for a good channel, give her a view.
Now a book tube channel that you cannot leave out is FanFiAddict, run by David (of FanFiAddict.com & organiser of the great TBRcon) 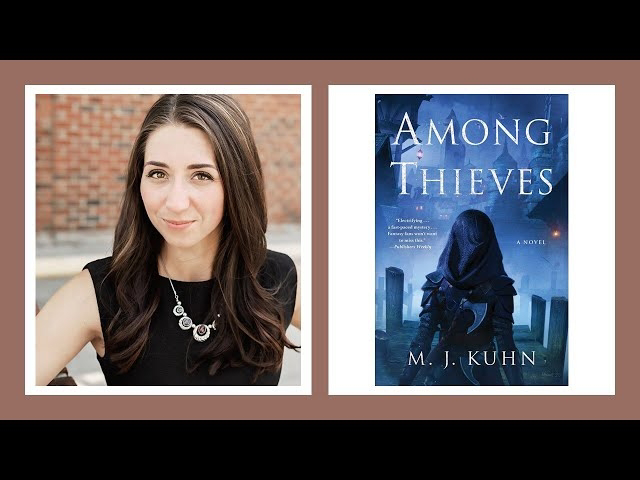 This is another great channel full of author interviews, and boy does he have soe great interviews on there with such folk as Cold from the North Author, D. W. Ross, P. Djeli Clark, John Gwynne, L.L. Macrae & Gareth Hanrahan, to name but a few. Honestly, David gets the all on his channel. And like I said, he also runs the great TBRcon, so keep an eye out for that.
So, finally, we are up to number five. The final one!
And for this one I am not sure what it falls into as I have heard the term Author Tube, but he talks about books and has authors on his Late Night Talks, and that is Stephen Aryan’s channel. 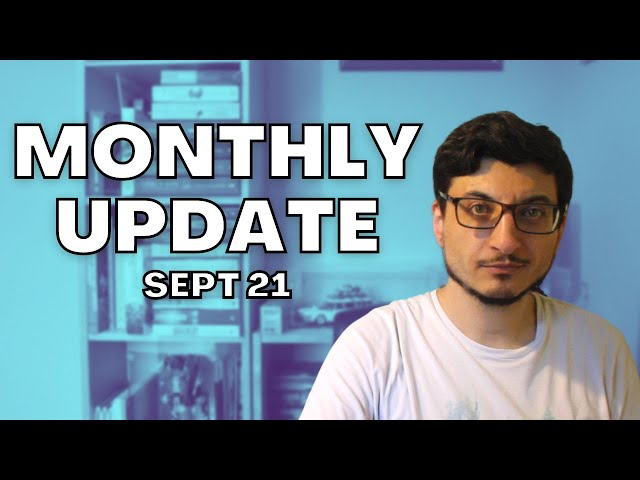 Now you might have heard of Stephen Aryan, coz I think he has got a couple of books out, and has one out at the moment called The Coward?
Stephen Aryan’s channel is a great channel and has a wealth of information on it and he will cover all sorts, like fantasy world building, publishing and tips. And in addition to this has author interviews on his channel with such people as (one of my favourites) Mike Shackle, Justin Lee Anderson, Nicholas Eames and many more.
So there we have it folks, my first 5 on a Friday.
I think that this will be a topic that I return to again in the future as there are loads that I haven’t mentioned that all deserve a looksee.
I hope to see you again next week, when me and the Random subject generator will pick out another five things that I want to prattle on about. 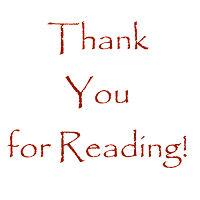 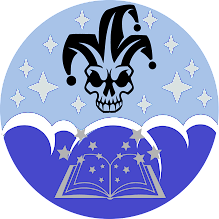