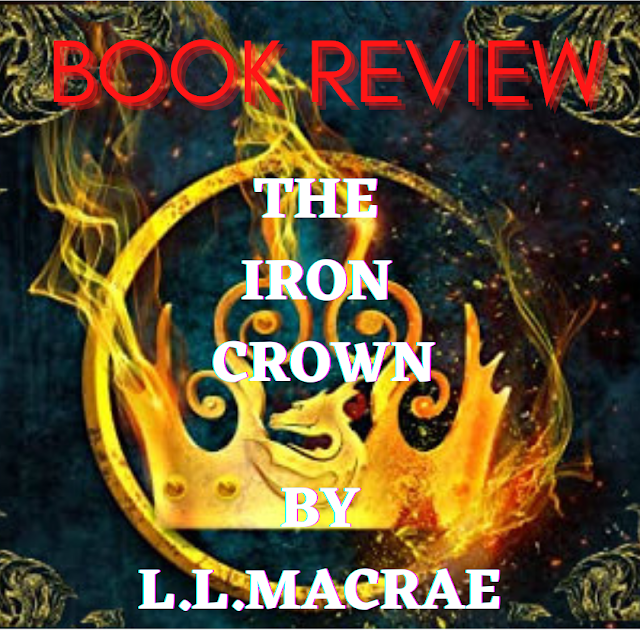 A new epic fantasy series bursts into life with the DRAGON SPIRITS who reign supreme in the magic-drenched world of Tassar.

Fenn’s first and only memory is finding himself in the middle of a forest, face to face with a dragon spirit mocking him, all knowledge gone apart from his own name.

Lost and confused, his only hope for answers is Calidra—a woman living on the edge of the world with her partner. Forced to return home when her father dies, Calidra has put off facing her estranged mother for seven years, and she begrudgingly helps Fenn, forging papers for him so he can avoid the Queen’s Inquisitors.

But her mother is the least of her worries when they discover an ancient enemy is rising again. It should be impossible with the Iron Crown in power—and Fenn is terrified he might unwittingly be playing a part in the war’s resurgence.

Surrounded by vengeful spirits and powerful magic, Fenn’s desperate attempt to find his way home might well alter the fate of Tassar, and every power in it. 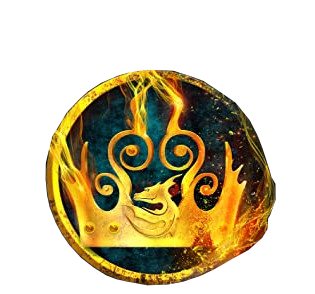 There seems to me that there is a lot of ambiguity in the story. One of these ambiguities is The Iron Queen herself. I mean, anyone that is called The Iron Queen isn’t going to Miss sweetness and light, but what is her deal? She seems to run the country with tyrannical zeal and yet everybody seems to trust her. And similarly, the Myr! Throughout the book, the people portray them as monsters. However, there are hints that other things are afoot and nothing is as it seems.

I tell you; this book quite plainly and simply has got its hooks into me and I cannot wait to see how the story progresses.