We Are Bob by Denis E. Taylor 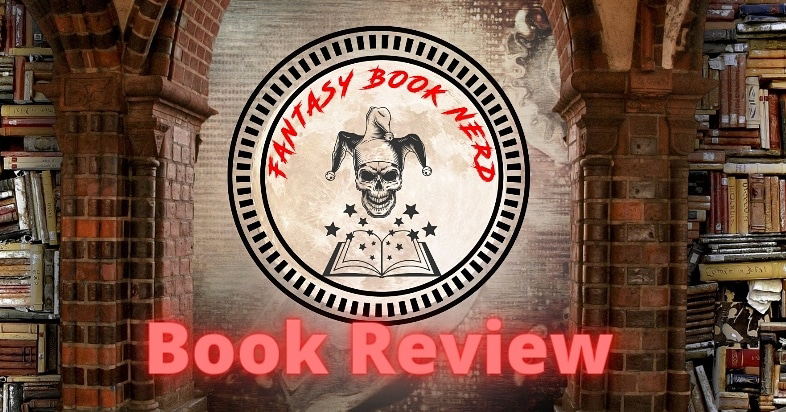 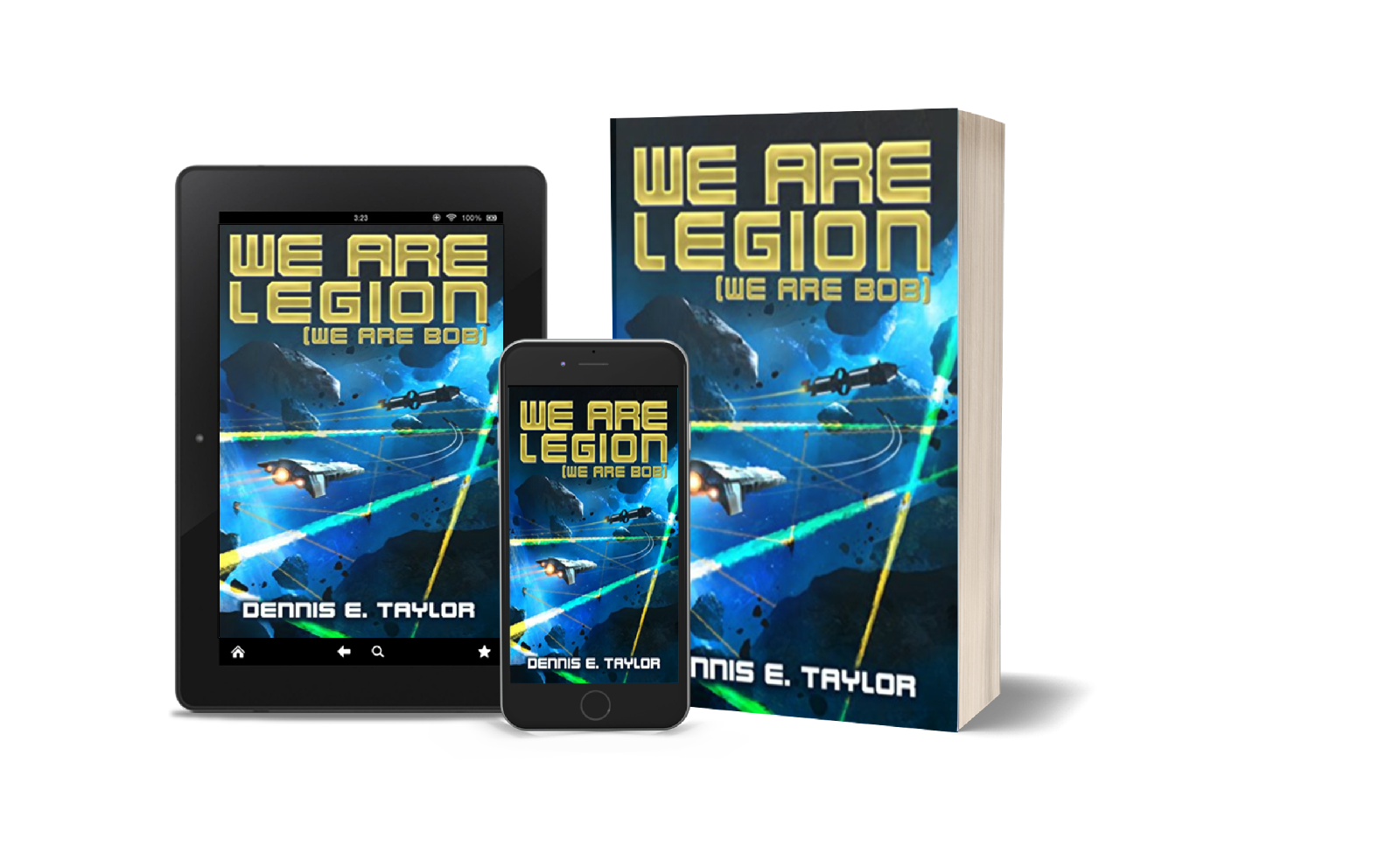 Bob Johansson has just sold his software company and is looking forward to a life of leisure. There are places to go, books to read, and movies to watch. So it's a little unfair when he gets himself killed crossing the street.
Bob wakes up a century later to find that corpsicles have been declared to be without rights, and he is now the property of the state. He has been uploaded into computer hardware and is slated to be the controlling AI in an interstellar probe looking for habitable planets. The stakes are high: no less than the first claim to entire worlds. If he declines the honor, he'll be switched off, and they'll try again with someone else. If he accepts, he becomes a prime target. There are at least three other countries trying to get their own probes launched first, and they play dirty.
The safest place for Bob is in space, heading away from Earth at top speed. Or so he thinks. Because the universe is full of nasties, and trespassers make them mad - very mad.

Sometimes, I need to break from fantasy, and this book was the perfect tonic.
The story is about Robert (Bob) Johansson, a software developer who has just sold his company, making him a pretty rich guy. So, what does he do? He goes to a company to get his head frozen in the event of his death (obviously harking to the urban legend that Walt Disney got his head frozen too!).
Now the thing about Bob, is that he is also a sci fi nerd as well. He loves Star Trek, Star Wars etc, and after signing his contract to have his head surgically removed from his body if he dies. He then promptly goes off to Vegas to attend a Sci - con. Listens to a fascinating lecture on Vann Neumann probes (self replicating probes) and then leaves. However, it is in Vegas that he comes off worst in an argument with a car.
Good way to start a story, with the hero of the piece getting splattered in the first twenty pages. However, with the death of our titular hero, this is when the story starts proper, as Bob finds himself suddenly transported to 2133 and finds that he is a new and improved version of himself, well, minus a body and a head and he is in fact a computer simulation of himself. He is Bob version 2.0.
He soon learns that not only has he changed, but the whole world has too. Gone are the political systems that once ruled the world and they have now changed, with the USA has become THE FAITH ENCLAVE, which is basically a theocracy. In addition to this, Brazil has become a superpower, as has the UAE (I think it's that, you will have to excuse my memory when it comes acronyms, I always forget them), which stands for United Affiliation of Eurasia, and China.
As we move on in the story, it soon becomes evident that Bob is the property of the Faith Enclave, and he is in competition with some other A. I. s to undertake a mission of extreme importance. To be one the controlling AI in an interstellar probe looking for habitable planets.
So, how did I get along with a book whose main character happens to be a sentient spaceship. Well, quite well actually, and this is mainly down to Denis E Taylor's writing.  Yes, the main character is a sentient ship, but he is bursting with a snarky character and Taylor interjects some serious nerdom, making refernce to various bits of popular culture,which works surprisingly well.
Taylor gives Bob a surprisingly human character, and as the story progresses, Bob does become more human, especially when he replicates himself, with each 'copy' being slightly different. Now I thought that this was a good plot device on how to introduce more characters. However, at times, I did find this more and more confusing as more copies are introduced and I kept getting lost occasionally as each chapter flits between a number of the different versions of the original Bob.
In between all this, Taylor manages to ask some big questions, like what makes us human, our concept of self and is AI actually sentient (a la the Turing Test). Which he manages to sneak in without the topics being too overbearing.
The other thing that I found a little bit cumbersome, was the description of space travel and the manoeuvrability of the ships. At times, I found that the inclusion of the differing speeds dragged the action a little, because this was done on each encounter that Bob has whilst in space. It seemed a little bit video gamey, and I was always put in mind of the video game Elite Dangerous.
I also found that the pacing stumbled a little in the second act of the book, as the main focus is on exploration, mining for minerals, obtaining enough materials etc, which became a bit repetitive.
However, the pacing does drag itself up towards the end of the second act and into the final acts, and the book starts to add in other aspects of plot, which helps it lead to it's conclusion.
All in all, I found this to be an enjoyable sci fi book that was full of snarkiness, nods to nerdom and general fun, and yep, I really enjoyed it! Oh and one other thing. I listened to this on audio and I really enjoyed Ray Porter's narration.
Labels: Book Review