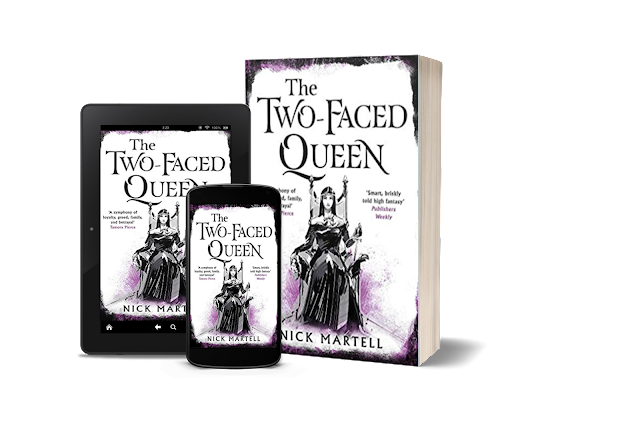 Here is a little bit of Info about the book:-

The Hollows is gripped in unrest and on the brink of civil war as an insurgency of anarchists rise, and brother and sister vie for the throne in the second novel in the critically hailed Legacy of the Mercenary King series which Brandon Sanderson called “excellent.”

Michael Kingman thought he was going to die by the executioner’s axe, forever labeled as a traitor. Still alive, and under the protection of the Orbis Mercenary company, Michael and his family and friends are deeply involved in the seemingly rival conspiracies that are tearing The Hollows apart. With the death of the King, both the Corrupt Prince and his sister Serena are vying for the throne, while the Rebel Emperor is spreading lies amongst the people, and all of them want Michael dead. This is a story of betrayal, murder, and rebellion, and in this direct sequel to the debut novel The Kingdom of Liars, also some hope for justice.

For readers who love the intrigue and widening scope of epic fantasy like Sanderson’s Mistborn and Week’s The Black Prism, you will find your next must-read fantasy series.

The Two - Faced Queen is Nick Martell's exhilarating sequel to his debut The Kingdom of Liars.

I must say when I read The Kingdom of Liars, I was pretty impressed. Nick Martell did a fantastic job, writing an intriguing and well paced plot. He introduced characters that are engaging, if sometimes a little annoying, and endearing. There was intricate world building and a complex magic system.

So, when I saw that the story of The Two - Faced Queen continued in the city of Hollow, I was wondering how Nick Martell was going to expand on something that he had done a pretty good job of building in the first place.

Well, he showed me,didn't he? It turns out that Nick Martell had a whole lot more up his sleeve and The Kingdom of Liars was just the tip of the iceberg.

The story takes place shortly after the events of the Kingdom of Liars and we find him indentured to Dark, the Orbis Corporation Assassin. His mother is no longer a Forgotten and the family are now living in Kingman Keep.

Outside the walls, the rebellion is still encamped slowly strangling the city of Hollow. In addition to this, refugees are flooding into Hollow, making a bad situation worse.

As part of his apprenticeship with Dark, they are tasked to find out where the refugees are from and who leads them.

This sets off a series of events. Firstly, a series of horrific murders lead to the return of a serial killer that has lain dormant for a number of years. The city of Hollow is now in the hands of Serena, The two - faced Queen of the title, who just happens to be Michael's childhood best friend and has set out to kill him because she thinks he killed her father. Oh, on top of that he has to pass his apprentice assassins test.

Just another day at the Kingsman residence then!

Structurally, Nick Martell does not shift much from the first book. Michael is the main character. However, in this book he is not as difficult to spend time with, and Nick Martell does a nice job of retconning book 1, which gives a different perspective of Michael’s behaviour in Kingdom of Liars. Additionally, Michael grows in this book, which I liked a lot. I think the skill that Nick Martell shows in growing his characters organically is clearly evident. Michael seems more like a real person. Yes, he does make mistakes, and at times he does not see the bigger picture, but we see him learning by his mistakes.

Unfortunately, some of the characters that we spent time in book 1 with, such as Kai do not get as much page time as the previous book, but I found that the relationship that grows between Michael and Dark is quite a fascinating one, and made up for the absence of the other characters.

Naomi, is a lot more prominent in the Kingdom of Liars, and we see the after effects of the incident that involved the Crooked Prince. We learn that as well as losing her job, it is also causing her pain to the extent that she has to seek other means in order to control this.

However, a number of the characters get their time in the spotlight. For one the Two - faced queen herself, Serena, who deluded by her grief, relentlessly chases Michael. Symon, the King of Stories, who I have to say I found quite interesting and wished we could have spent some more time with him, although he gets two interludes in the book in order to change the focus from Michael. Most interestingly, however, is Gwen. I have always found Gwen to be a character that I wanted to spend more time with, and in this book we get to do that.

The plot of the book runs at full pace, yes there are some lulls in it, but generally Nick Martell creates a sense of urgency as the book comes to its conclusion. One of the things that I really like about Nick Martell’s writing is that he successfully weaves cross genre plots. In one instance there is the serial killer plot and the race against time to find the killer before they strike again, interweaved with a solid fantasy book of rebellion and unrest.

On top of this, Nick Martell massively increases the world that the characters inhabit. We get more about the magic system and the lore too. And as we spend time with Dark and Michael, we get more information about the Assassins company and get to meet the crew.

In the Two - Faced Queen, Nick Martell successfully weaves a thrilling plot, expansive world building with fantastic characters in a book that you won’t want to put down. 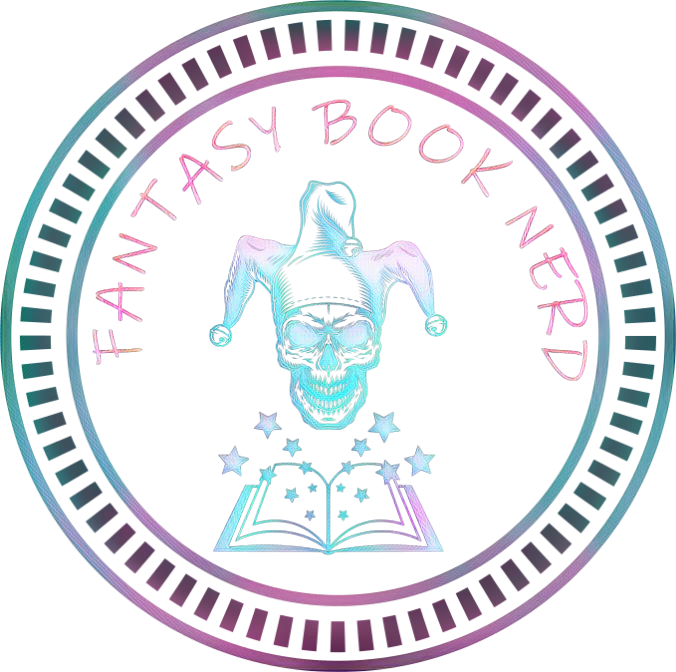