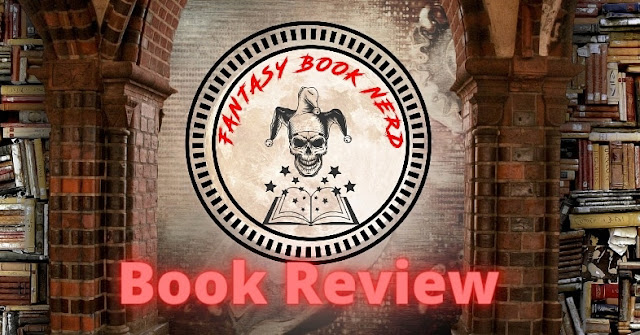 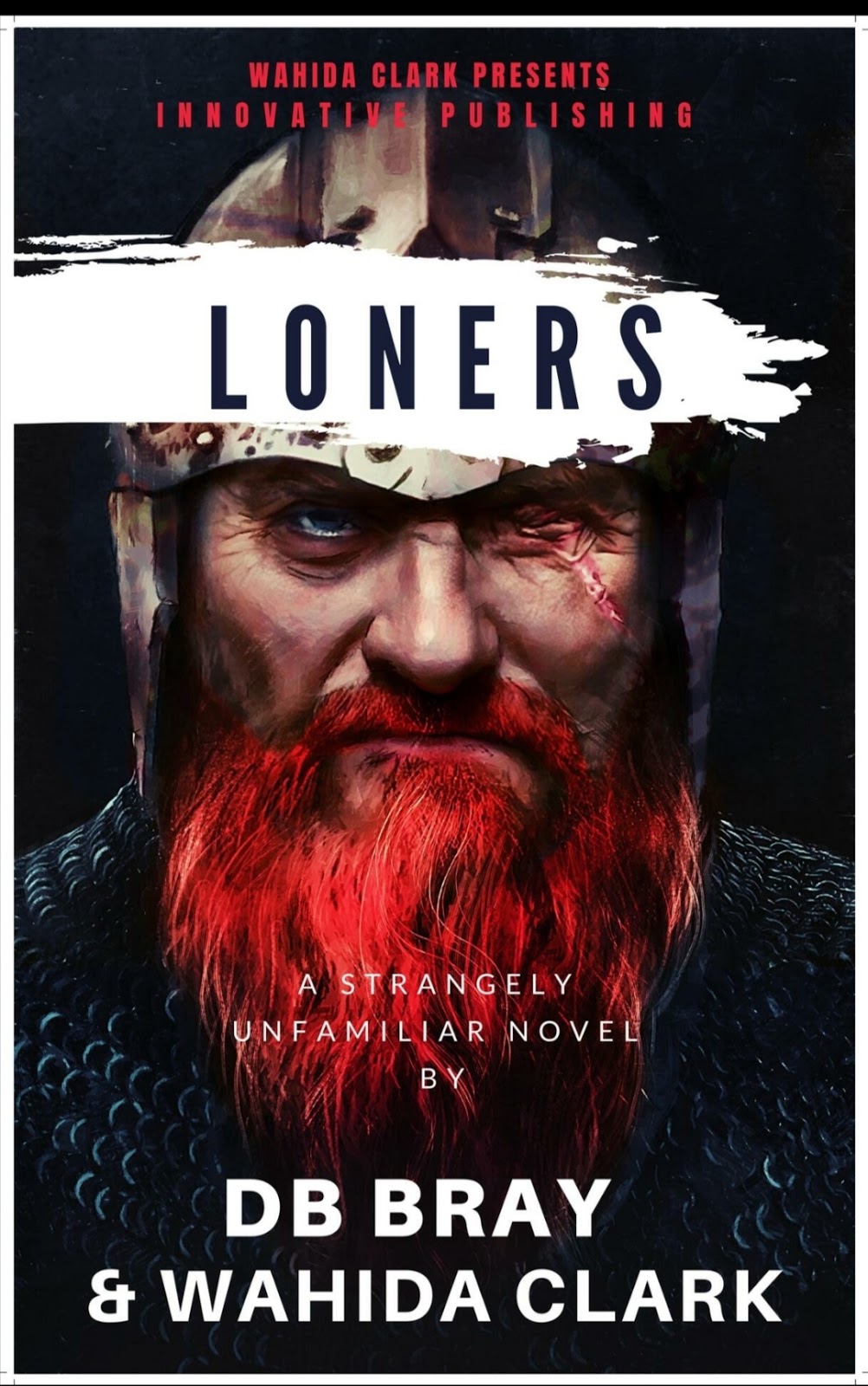 Some Information about the book
Title | Loners
Author | D. B. Bray & Wahida Clark
Publisher | Wahida Clark Presents Publishing, LLC
Pub date | 31st Dec. 2020
Formats | Hardcover, Paperback, ebook, Audiobook (narr. Walt Allen)
Pages | 286
About the Book
Jari Rockjaw just wants a quiet life and a homestead to call his own. He has been a bounty hunter in Labrys for over one hundred years. And it’s getting old. Battle after battle, allies lost and gained, he now wants to smoke his pipe in the solitude far from the human cities he despises. An option to do so comes his way when the king of Ekepia asks for a favor. Jari is tasked with destroying the evilest dwarf ever to walk the world!
With Jari’s best mates at his side, they team up for one last mission . . . a mission that will be nearly impossible to pull off.n But just like everyone else, if the juice is worth the squeeze, you take the risk. The only question he must ask himself is . . . Is retirement worth dying for?
Review
Irreverent, anarchic and just bloody good fun.
Welcome to the world of the Loners. A band of merry mercenaries looking for just one thing.
Retirement!
Bounty hunting is a complicated job; some love you, most despise you. But if Jari Rockjaw showed up with a poster, it was your final day on Labrys.
Meet Jari Rockjaw, the Merc with a heart. His trusted companion Betha, a Minotaur with a past she doesn't want to talk about. And then there's Toli Hookhand, whose main pastime is Dwarven lasses asses, and Kala who also has a bit of a past.
This book promised to be such good fun and it didn't disappoint.
The story revolves around Jari and the rest of the Loners who initially head out to collect the bounty of a bunch of dark elves. However, in order to do that they need to swell the ranks of their party and are joined by Gnok, Jari's cousin. Sinda Rockgut, a beautiful dwarf with a score to settle and Arnak, a turtle humanoid called a Hah - Nu - Nah.
However, things don't go according to plan when they are hired to undertake a scouting mission on behalf of King Zista, to find a particular ne'er do well by the name of Boro Spiderbinder, a raider who has been, well, raiding.
As they lurch from one misadventure to the next, things become slightly more complicated, and Jari and his bunch of Loners find themselves in one impossible predicament after another.
I have to say, I enjoyed this book immensely, from the very moment it opened. It immediately promised mirth as we open with Jari Rockjaw fighting a fire breathing giant snail in his birthday suit.
The characters are all likeable. Jari, as I said earlier is full of heart, but is definitely not perfect, and he is quite happy to fight for a cause. Betha is hard headed, but underneath it all cares for each of her companions and Toli is the impudent comic relief, and there is a full cast of characters along the way that add their little bit to the story.
I also have to mention the setting. Whilst it is a fantasy world, it put me more in mind of a classic western setting for some reason. I don't know if this is because I listened to this by audio, and the narrator, Walt Allen,  reads it with a drawl, but it put me in mind of the Saturday afternoon westerns I watched as a kid. There's lots of scalp hunting, deserts (called the expanse in the book) and general riding about (mainly on battle goats) and I could easily picture Jari as a John Wayne type figure.
The book is full of action, with the pacing starting at full throttle. And it continues at this pace throughout, with D. B. Bray & Wahida Clark never letting their foot off the accelerator all the way through.
So, if you need a book that is fun to read but with a lot of heart, look no further than Loners.
Thank you for D. B. Bray for getting in touch and giving me a review copy of this audiobook  in return for an honest review.
Labels: Book Review