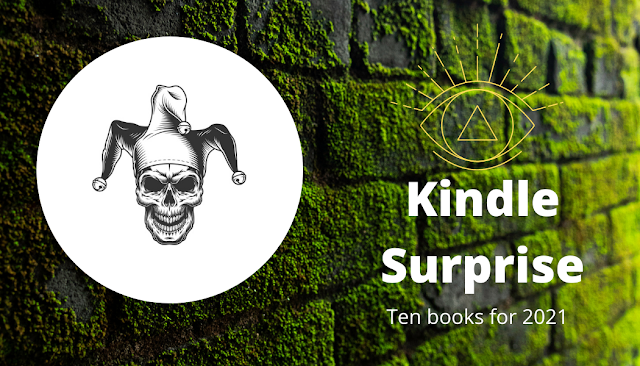 A Master of Djinn by P. Djeli Clark 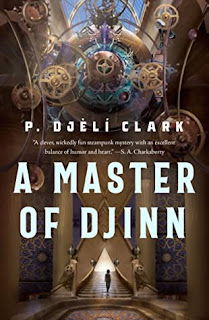 Anyone that has seen me on twitter or on the blog knows that I have simply fallen hook, line and sinker for P. Djeli Clark's short stories set in the alternative worlds of 1912 Cairo and this will be the first full length novel based in this world. 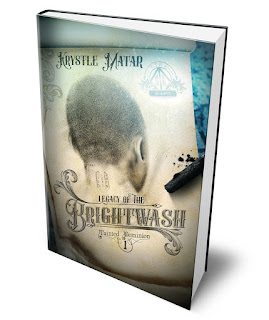 I already own a pre - release of this book and have seen so many good things about it. It is pegged as a grimdark, gaslight fantasy. From the reviews, it sounds utterly intriguing and has that edge of darkness that I like. Hopefully, this will be read very soon.

The End of Dreams by Marcus Lee 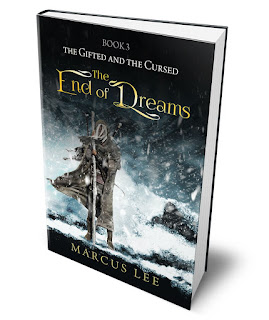 I have already mentioned that I am looking forward to this. I have really enjoyed The Gifted & the Cursed and have recently read Tristan's Folly. I am really excited to see the conclusion of this series and if you haven't read Marcus Lee's books go read them. This is the first book of an environmental fantasy where ships sail on a sea of grass and are kept afloat by magical hearthfires. 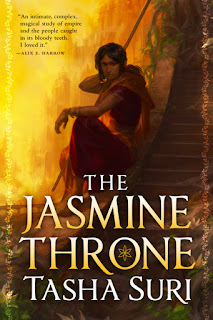 Ever Since I saw the cover reveal for this book I cannot wait to read it. The cover is done by Micah Epstein and I think it is utterly sumptuous. This comes out in June and is one that I will definitely be buying. 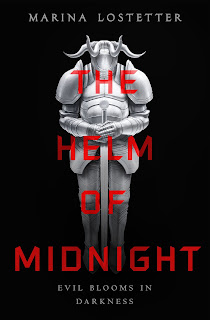 This is the first in a new trilogy in which a famed serial killer stalks the streets of a fantastical city. This is released in April. 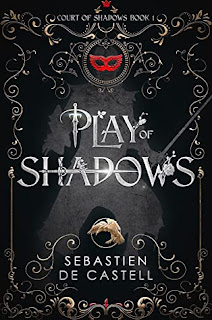 If you could see into the past, would you reveal the truths that would shake your society to the core?

From that  pretty good tagline there, I think I might be getting this! Apparently the story takes place a year after the events of Tyrant's Throne. However, it looks like this is a new set of characters, although there may be some guest cameos.

She who became the Sun - Shelley Parker Chan 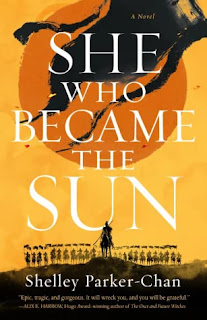 Mulan meets The Song of Achilles in Shelley Parker-Chan's She Who Became the Sun, a bold, queer, and lyrical reimagining of the rise of the founding emperor of the Ming Dynasty from an amazing new voice in literary fantasy.

To possess the Mandate of Heaven, the female monk Zhu will do anything
Another one, that I have seen a while ago. I actually have an Advanced Reader Copy of this so will be reading it very soon

The Broken God by Gareth Hanrahan 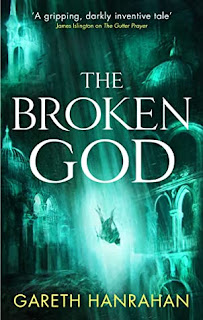 Enter a city of dragons and darkness.

The Godswar has come to Guerdon, dividing the city between three occupying powers. While the fragile Armistice holds back the gods, other forces seek to extend their influence. The criminal dragons of the Ghierdana ally with the surviving thieves - including Spar Idgeson, once heir to the Brotherhood of Thieves, now transformed into the living stone of the New City.
I absolutely love this series. The first two books and The Shadow Saint are amazing and one of the most fresh and vibrant fantasy series that I have read.
The Broken God is the culmination of the trilogy and I am both sad and excited to get to the end. 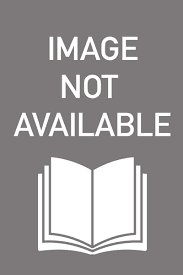 Andrea Stewart's The Bone Shard Daughter was one of my favorite debuts of 2020 and I think that the second one will be just as strong as the first.
I found this to be one of the imaginative fantasy series of last year and cannot wait to read the rest of this series.
So, thanks for reading folks. I know that there are loads of books out in 2021 and it was hard to pick ten, but I hope you like it.
Labels: Book Post